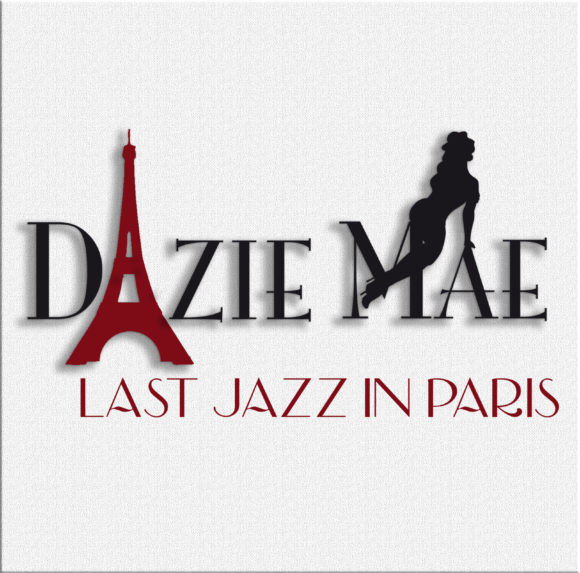 You can find all the information on the album on its dedicated page: http://daziemae.com/last-jazz-in-paris.php

We are proud to present our new single, which is part of our new EP « Last Jazz in Paris », to be released soon by Can’t Be Serious Records.

Dazie Mae’s goodies are now available! Go to the « Goodies » tab on Facebook or on the « Shop » page of our website: you will be able to order order tote-bags, mugs & t-shirts!
http://www.daziemae.com/shop.php#goodies

« We’re on a quest to help people fall in love with something new while giving deserving artists an efficient channel for finding their audiences » : the great music discovery website SixtyOne.com is back! And our music is on it🙂 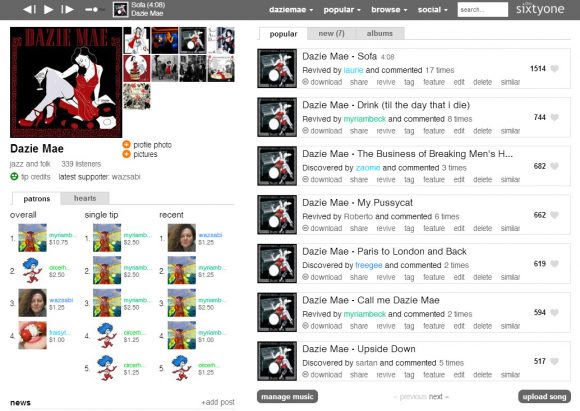 Yesterday March 30th, we had the wonderful opportunity to play in Boris Vian’s apartment (Cité Véron): a magic moment blessed by the spirits of Miles Davis, Serge Gainsbourg and all those great artists who used to be regular visitors of the place…

Can’t Be Serious Records is thrilled to announce the release of DAZIE MAE’S 4th album: “FROTH ON A DAYDREAM”.

“FROTH ON A DAYDREAM” is freely inspired Boris Vian’s cult novel “L’Ecume des jours”, published in 1947. The novel tells the love story of Colin and Chloe, whose tragic ending is due to the girl’s mysterious illness: a water lily in her lungs…

Celebrated over the past 60 years as one of the most beloved piece of French literature, “L’Ecume des jours” is a surrealistic tale that inspired Dazie Mae in crafting 20 songs & instrumental pieces blending together blues, jazz & cabaret (and even a drop of bossa-nova and country music!).

The album will be available on December, 8th 2015 on CD and on most popular digital platforms.

About DAZIE MAE
Dazie Mae is a French band created in Paris in the early 00’s. In 2009, their first album “Velvet Dress & Stockings” is released under the independent label Can’t Be Serious Records. The single “Sofa” is used by luxury brand Dior for in-door advertising, by American stylist Andrew Christian, as well as by Swedish movie director Erika Lust for her movie « Cabaret Desire ». In 2012 and 2013, the song “Sad, Depressed & Lonely” from the album “Songs Matured in Oak” is one of French national radio FIP’s selections. “Time with my lover”, from the same album, appears in director’s Malik Barnhardt movie “C’est la vie” (2014).

Dazie Mae is proud to announce the release of « King Nicolas », single from their soon to be released 4th album « Froth a on Daydream », freely inspired by Boris Vian’s novel « L’Ecume des jours »! 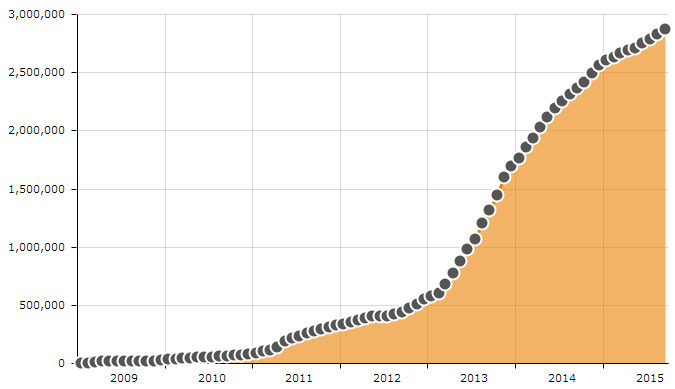 Can’t Be Serious Records is proud to announce that Dazie Mae has reached over 3 million listens and 100k downloads of their songs on the music platform Jamendo.

Thank you to all our fans and listeners!